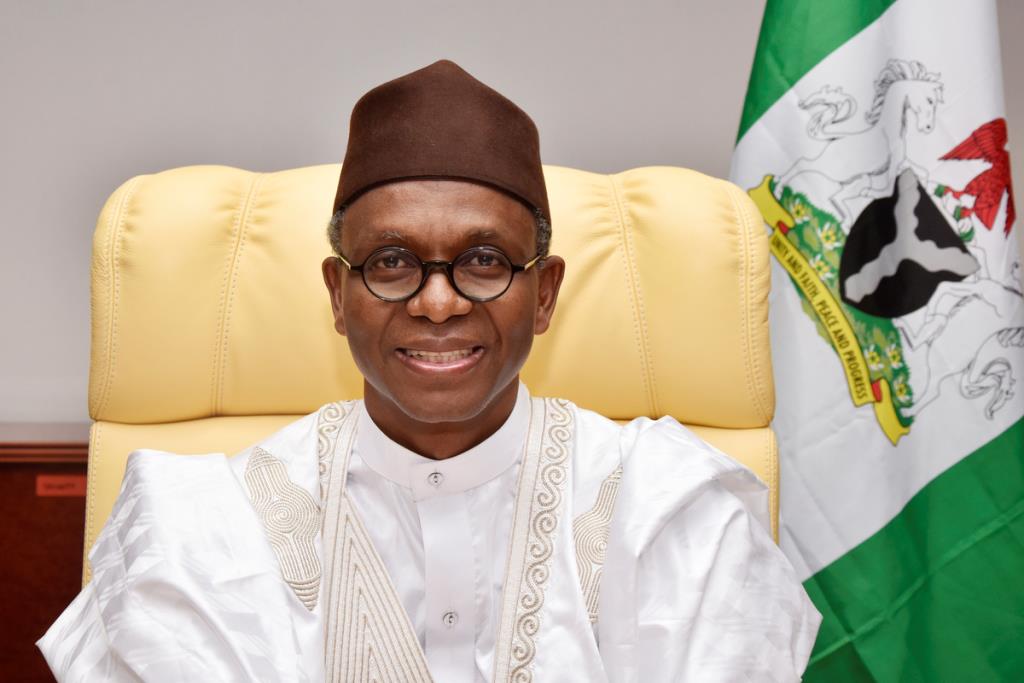 Groups Back El-Rufai on Land Recovery

Members of the National Union of Road Transport Workers (NURTW), Kaduna State Market Association and the Old Students Association of the New Panteka Skills Acquisition Centre in Kaduna State monday staged a peaceful rally in support of the recovery of government land by the state government.

After a peaceful procession along the streets, they stormed the Government House with placards, urging the state Governor, Nasir El-Rufai, “to carry on with the demolition exercise, and should not to be afraid of anybody who illegally took plots of land belonging to schools and hospitals.”

Spokesman of the groups, Abdullahi Ladan, said their reason for the peaceful procession was informed by the conviction that “the governor is doing a good work by recovering  public hospital and school lands  illegally acquired by the rich and powerful in the society.”

Representative of NURTW, Alhaji Aliyu Banga, tendered a Certificate of Occupancy (C of O) belonging to his house to the governor for demolition if it falls within the purview of illegal buildings.

According to him, “I have surrendered my C of O, and if it warrants demolition, government should go ahead and do so.”
In his response, the governor who came out to the gate of the Government House to address the large crowd, said he was determined to make Kaduna a model state that will attract investors.